It's Time To Ditch The Pitch! 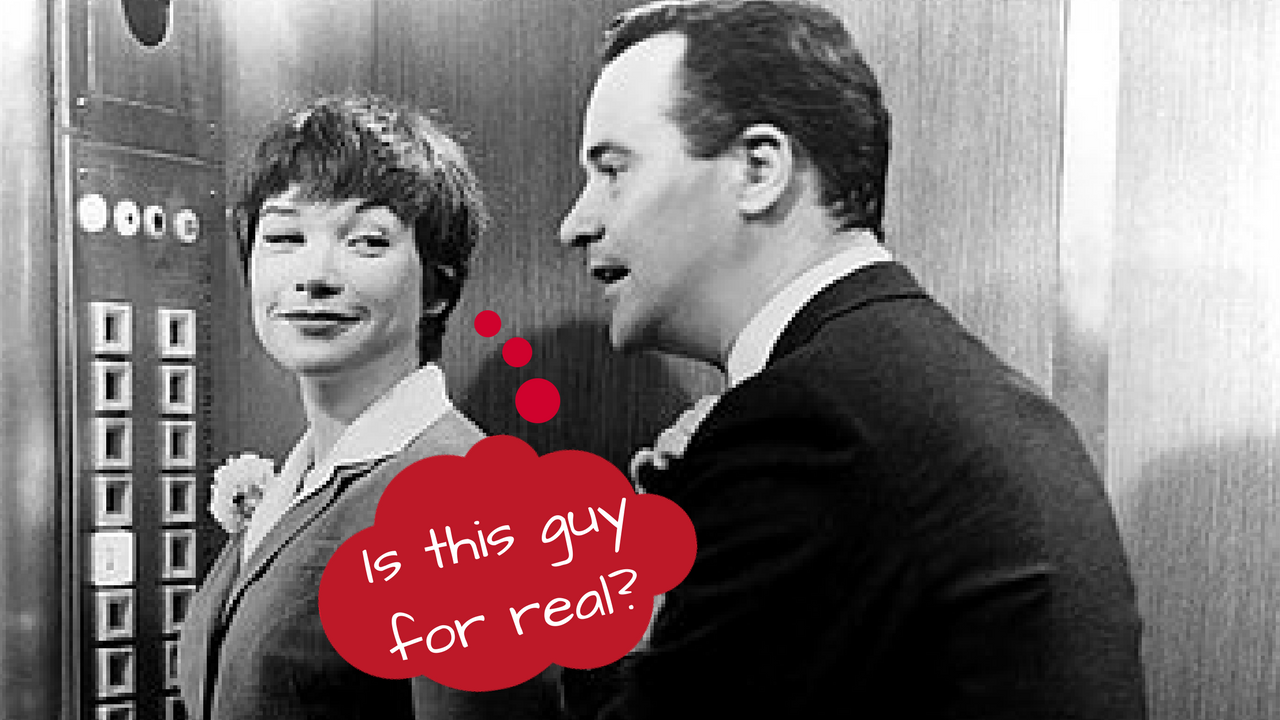 I love to network. I love meeting people, finding out about what they do, who they are, what interests they have. I love to know about their families, their business, who they can help, why they love what they do and why they chose to do what they do. What I don't love... is "the"  PITCH! That moment when you know someone really has no interest in getting to know you, but only there to sell you. What's interesting is the majority of people I network with or talk about networking to... don't love it either!

According to the Webster dictionary, the term "sales pitch" means a speech that is given in order to "persuade" someone to buy something.  Since I could not find a definition in Webster for "elevator pitch", Wikipedia states it reflects the idea that it should be possible to deliver the summary in the time span of an elevator ride, or approximately thirty seconds to two minutes.

In my opinion, there is nothing more inauthentic then someone who is giving you "their pitch" at a networking event.  It sounds phony and it feels phony. That doesn't mean I don't believe that a well-rehearsed 30-second introduction (the word I prefer to use) stating who you are and what you do isn't important.  But, there is a time and place for that.  If you are at a structured networking event, where you are each given a short period of time to convey your name and business to a group of people, that is the perfect place and time to offer your introduction in a short and concise manner.  However, if you are at a networking event with the opportunity to mix and mingle, then a well-rehearsed sales pitch is not only unwelcome, it's inappropriate.

Dumping as much information about your product or service is not the way to start building relationships.  Having a conversation... IS!  Today, it's about relationships first and business second.  That urgency of  "grab them first" has been replaced by "serve them first".  Getting to know someone and perhaps genuinely offering assistance to refer or help them in their entrepreneurial journey is what true networking is about.  Think about it, wouldn't you rather have someone get to know YOU and help YOU?  Then why would you not want to do the same?  The scarcity mentality that there are not enough people to do business with needs to be replaced with the more they GET to know me, the more they WILL like me and the more you MIGHT refer someone to me.

What is a pitch anyway?  According to Knickerbocker Rules in baseball, a pitch "is the act of throwing a baseball toward home plate to start a play." NOW... think of that in a business realm!

If a pitch is an "act", a speech that has been thought out, constructed, planned and well-rehearsed over and over again - where is the authenticity in that?  And if it is to be thrown hard and fast, so just like the batter at home-plate doesn't see what's coming, the person you are talking to doesn't see what's coming - where is the integrity in that?

I prefer to not "persuade" people to buy my product or service.  I prefer to be authentic and personable with the people I meet and network with.  I'd much prefer to have someone WANT to do business with me or refer people to me because they see me as someone who is genuine and has integrity; someone they know will do their best for them and the people they refer to.

The term elevator pitch has actually only been around since the early '90s, but just like technology is changing faster than most people can keep up with, so is the way people are networking. The pitch is fast becoming extinct and being replaced with what people want most; real, authentic and genuine people who aren't "selling" you, but getting to know you and building the kind of strong connections that create long-term business relationships. I say - "Let the games stay where they are meant to be played". 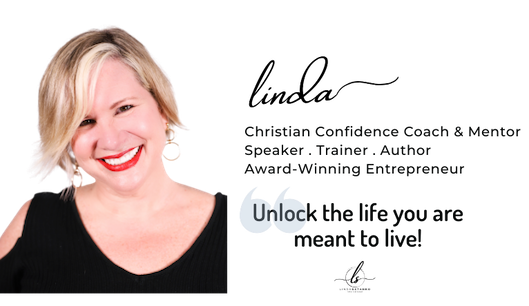